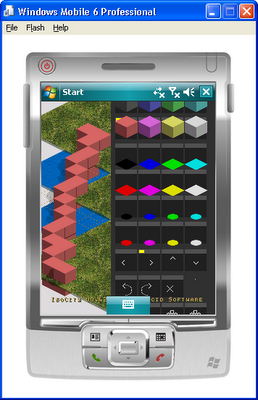 Behold a CE5 edition of my isocities project!
Seamless port courtesy of haXe compilation chain.
Posted by Simon Armstrong at 10:24 AM 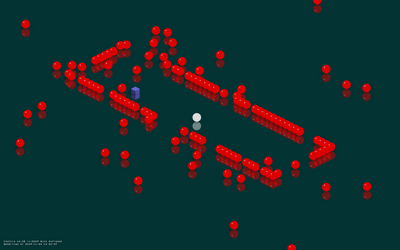 well for me, in any case
solving collisions in series using a plane and some reflection does kind of work....
after adding balls ,press space to get your roll on and steer with arrow keys
(oh and you can't play until you get a media ready message in bottom left)
http://isocities.appspot.com
Posted by Simon Armstrong at 10:32 AM 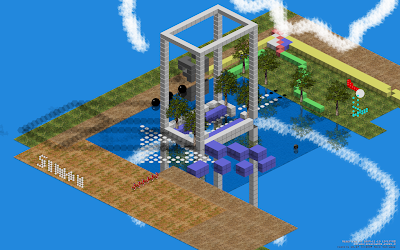 Posted by Simon Armstrong at 10:39 AM

career notes in A major I was marketing and production guy for Blitz2 - the Amiga programming language of champions.

At Acid Software we published games like Skidmarks and Guardian while sharing offices with the likes of Vision Software.

I recently retired from an exciting but hectic time at Navman New Zealand Limited.
The IRD has just sent me a refund placing on hold all immediate plans for me to return to the work force.
Posted by Simon Armstrong at 9:10 AM 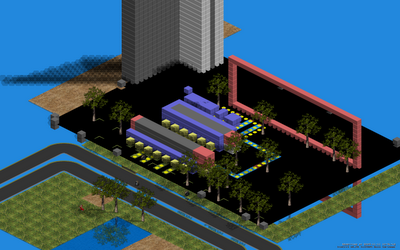 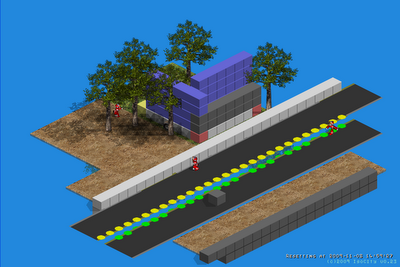 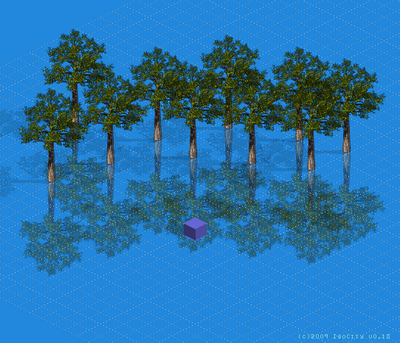 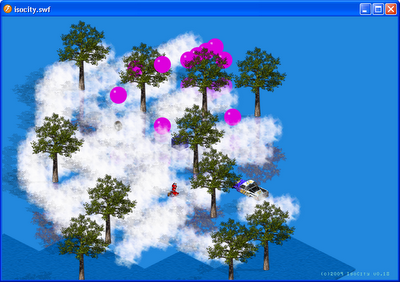 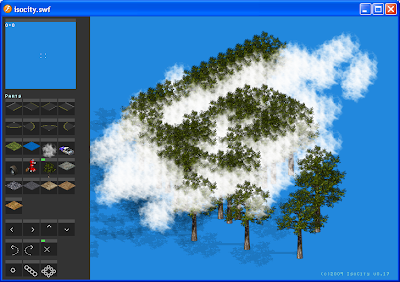 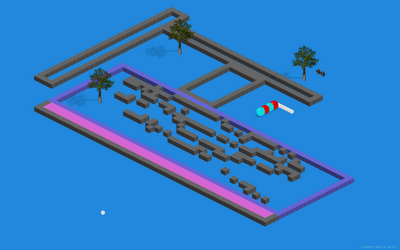 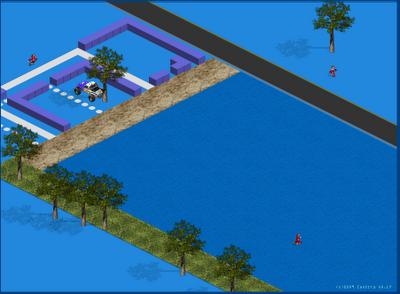 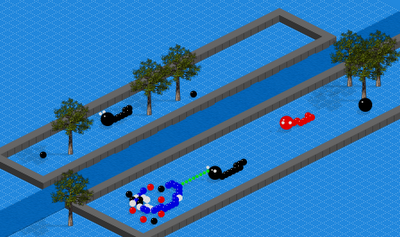 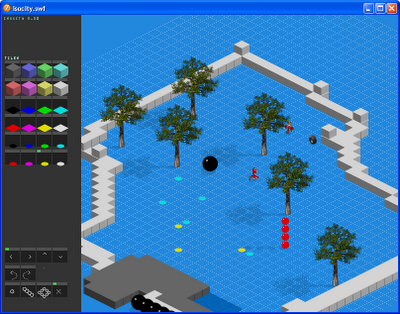 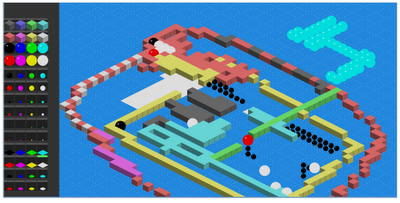 Posted by Simon Armstrong at 3:46 PM

Several new web technologies allow the graphics processing unit to be harnessed by the browser.

Google have open-sourced and currently maintain a beta release of O3D. Originally the engine behind a failed second life clone, O3D stutters along in a a relatively convincing manner but as of yet failed to spawn any type of killer app capable of lifting it out of obscurity.

HTML5 fails with a shortsighted set of 2D transformations. The seemingly simple addition of a third component / row / column for the new HTML5 canvas element being left to Apple where webkit chooses to adopt it's own standard.

This hardware frugal author is unwilling to investigate further. Prototyping in Flash10 has begun...

Haxe provides a fundamental abstraction to all the technologies and more for the site coder.
Posted by Simon Armstrong at 3:47 PM

Posted by Simon Armstrong at 9:26 PM

nitrologic on iLike - Get updates inside iTunes
Posted by Simon Armstrong at 1:22 PM

We had a Yamaha piano when I was a kid, I now have a DX7 synth and yamaha Bass guitar, but looksee here:
http://www.global.yamaha.com/tenori-on/video/features01.html
Posted by Simon Armstrong at 12:33 PM

8 arms to hold you Posted by Simon Armstrong at 5:17 PM

February 18th, 2019
Chicago, Detroit
The phonographic and pornographic industries today announced a new offensive in technological supremacy with the shared licensing of a new total immersion patent that rocked the world earlier this week.
Pirate Bay, the suprising third party signatory, unfortunately had to pre-sign from the comfort of their own beds, awaiting removal of earlier awards in the year 2010 that had become permanantly wedged into the colon matter reportedly causing a burning strangulation upon them and their monkeys.
We couldn't be more arroused the industry representatives proudly announced holding erect the historic joint statement.
Posted by Simon Armstrong at 1:45 PM

to the detriment of the Dedicator's heirs and successors...

Dedicator recognizes that, once placed in the public domain, the Work may be freely reproduced, distributed, transmitted, used, modified, built upon, or otherwise exploited by anyone for any purpose, commercial or non-commercial, and in any way, including by methods that have not yet been invented or conceived.

Posted by Simon Armstrong at 3:45 PM 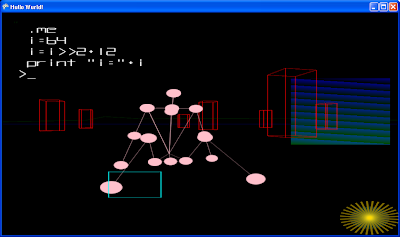