Earlier this year I was involved in prototyping a terrain engine for an Android off-road prototype. We had two weeks to prepare for a show and tell at the firm's annual international engineering meeting. After building an OpenGL first person tile scroller large quantities of vertices were stored per tile in the form of an ordered grid of quads.

The performance of the resulting effort were surprising (in a good way) on both desktop and phone with texture and vertices both in dense quantities. 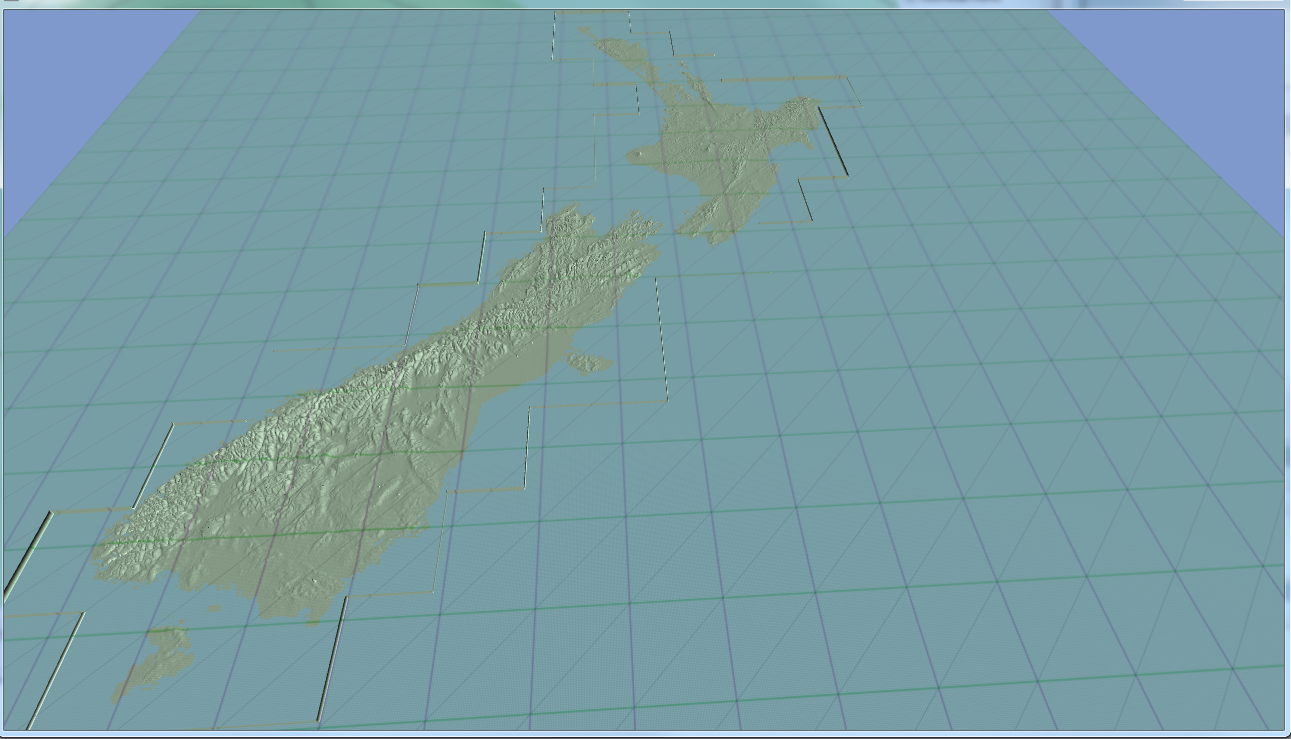 I often thought of the potential of taking the worlds road networks and adding car and traffic simulation from any location. 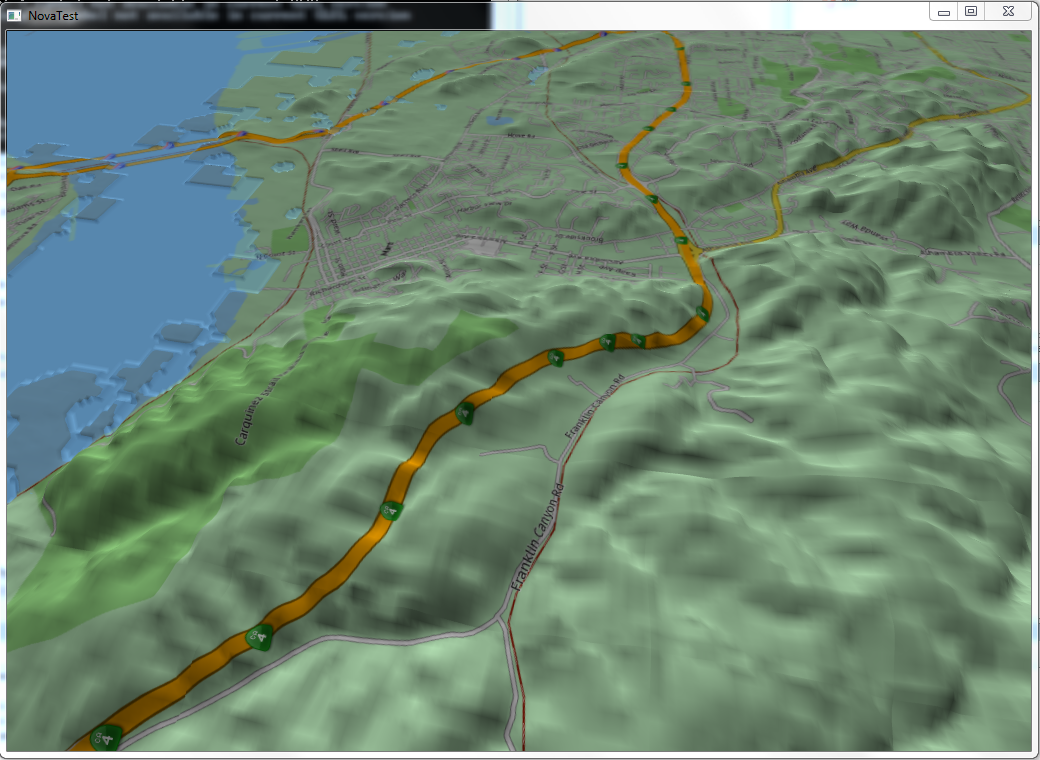 Unfortunately the software engineering department in Auckland is now no longer so my dreams of adding road geometry and vehicles to this particular map are of no concern.

Posted by Simon Armstrong at 2:57 PM